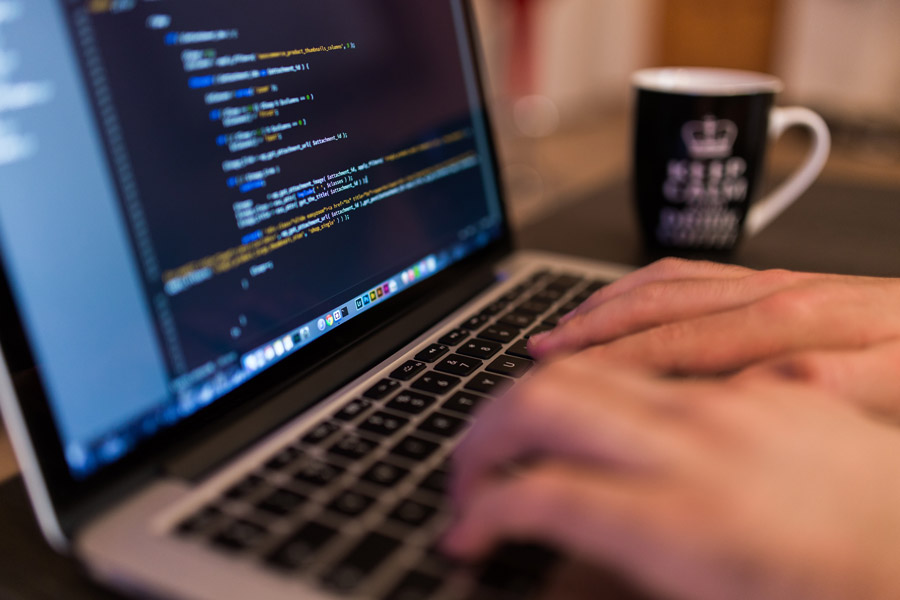 Arkansas will become one of the first states in the country to have a web-based comprehensive economic development strategy.

At the Western Arkansas Planning and Development District board of directors meeting Thursday, Jim Youngquist told local county officials the website will be ready by April and will provide quick access to valuable demographic data of all 75 counties. Youngquist is executive director of the University of Arkansas at Little Rock Institute for Economic Advancement.

“It will be good to have that available for population counts and economic data,” said Amanda Moses, financial officer for WAPDD.

Examples of the information in demographic data include information on the workforce, housing, available building sites, and schools. By the end of February or early March, a beta site will be accessible to members of the state’s planning districts for input. Building sites are being added in conjunction with Entergy in a “wrapper” site to keep the information seamless, Hass said.

A grant from the U.S. Department of Commerce helped fund the project, along with Entergy.

Creating better access to broadband access was the No. 1 issue in an institute survey, beating out road improvement for the first time in such a survey, Youngquist said.

While most of the ideas passed on in the survey were received well, such as completion of Interstate 49 and protection of watersheds and aquifer recharge areas, the notion of a Rural Planning Organization to perform transportation planning did not sit well with at least two county judges. Scott County Judge James Forbes and Crawford County Judge John Hall said the issue of county roads is constitutional.

Youngquist said the wording would be specific and would give county judges “even more say and input” with the state on county roads. Hass said the RPO would also serve as a funneling agent for federal money.

Working with all of the county officials, from mayors and county judges to business leaders will be a new interim executive director of the Western Arkansas Planning and Development District. Sasha Grist will take over for John Guthrie as the executive director in July. She has served as the assistant executive director and has an extensive background in emergency management.